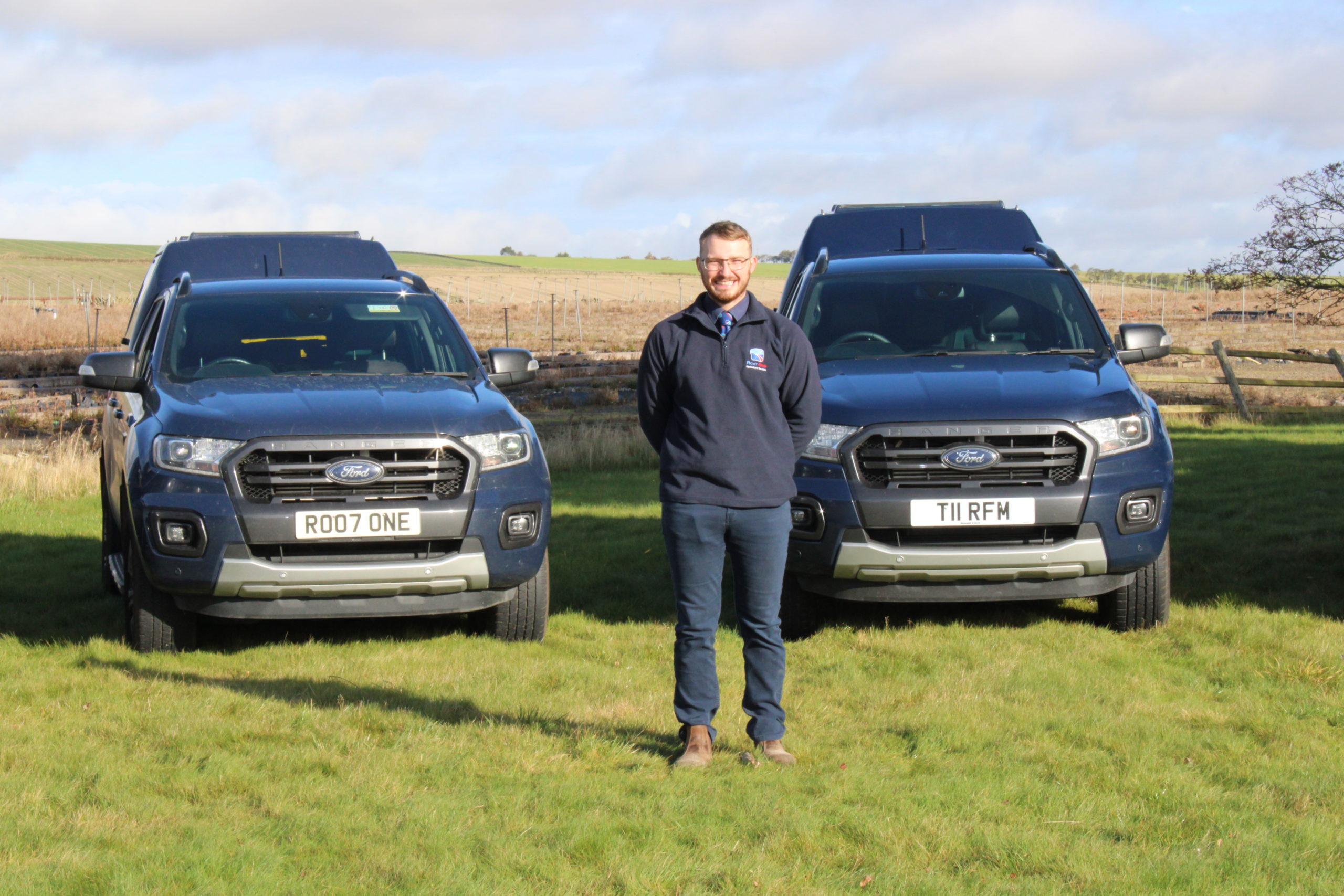 Rory joined Root One Group in 2014. Rory had started as a landscape operative for Root One East, he was transferred to Root One North in November 2015 to help ground operations at the start of the division. He had then been appointed contracts manager.

Rory left in the spring of 2018 to take on a new venture, but 6 months later he had decided Root One was where he belonged, since then Rory had been appointed director of Root One Central in September 2018 until July 2020, Rory then moved to Aberdeen as director of Root One North.